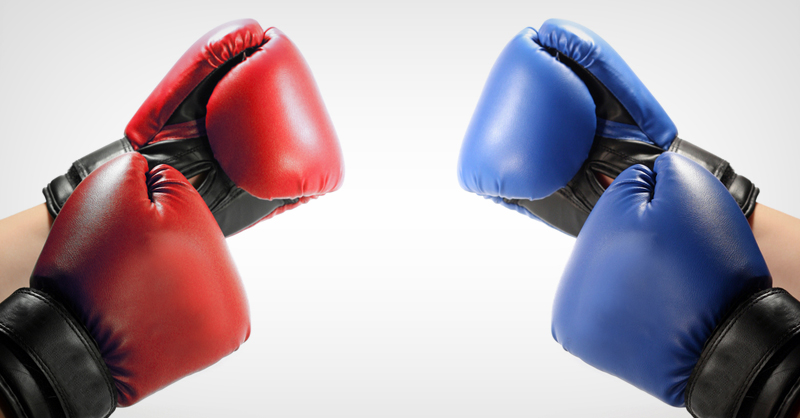 If the latest news is anything to go by we now have a battle on our hands!

In the red corner are the locum community, who feel that letting go of the security of full time employment allows them to command higher daily rates than ever before.

In the blue corner we have the business owner who, as one has put it, feels like they are now being ‘held over a barrel’.

So what’s all the fuss about?

So why is this happening?

There is currently a major shortfall of optometrists in certain parts of the UK and this is resulting in an increase of not only locums, but also the rates that one can now command

But will there be a backlash?

A leading optician tells us “this is short term and we know who they are” “They (locums) are milking the system at the moment but as soon as the tide turns and new staff become available these same people will find themselves out on their ears” was another’s opinion… sounds like fighting talk!

So who is right? The locum who the companies feel are taking advantage, or, the companies who are asking a locum to forgo their job security, sick pay and all the benefits of a full time member of staff for not much more than they could earn.

Are locums being paid too much? Are employees asking too much, and when will the bubble burst?

One thing for certain is that nobody can foresee the outcome of a future should employers go to war with the locums.