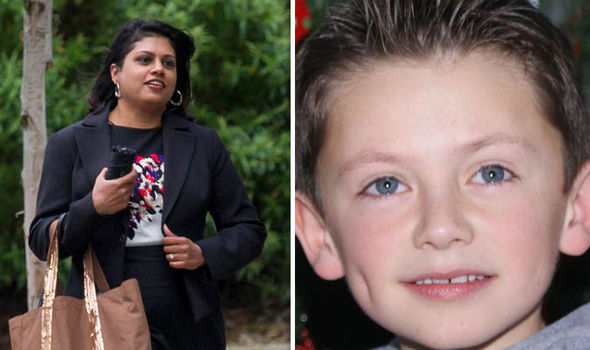 An appeal brought on by the PSA against the General Optical Council’s (GOC) fitness to practice sanction against Honey Rose has been upheld by the Royal Courts of Justice.

After failing to spot an eye condition in a young boy who later died, optometrist Honey Rose was found guilty of gross negligence manslaughter. Honey Rose was given a nine-month suspension in December 2020, after a committee found her fitness to practise was impaired by virtue of misconduct.

The PSA (Professional Standards Authority) has appealed to the high court on the grounds that the assessment of Honey Rose’s fitness to practice wasn’t properly carried out, but instead was carried out in the best interests of the protection of the public.

What are your thoughts on this case?