Do you want the chance to work in one of the most beautiful places in the U.K? If you’re an Optometrist and you’re looking for Read More »

YOU MUST BE A QUALIFIED OPTOMETRIST REGISTERED ON THE GOC. My client has a very successful practice in the area with their main focus has Read More »

A very exciting opportunity has become available for a customer focused, commercially aware & self driven Optical Assistant on a full time, permanent basis. for Read More »

This is an open opportunity with a market leading opticians in a strong footfall location in the area. This practice is situated in a prime Read More »

YOU MUST BE A QUALIFIED OPTOMETRIST REGISTERED ON THE GOC. Inspired Selections are currently recruiting for an Optometrist to work with a high end independent Read More »

Optical Assistant looking for the next step in you career? Rapid progression available. An exciting opportunity has become available for an experienced optical assistant to Read More »

A very exciting opportunity for a newly qualified optometrist to join a well-established team within a very nice Surrey town. This is initially a part Read More »

YOU MUST BE A QUALIFIED OPTOMETRIST REGISTERED ON THE GOC. My client is a very successful and well-known independent group are now looking for a Read More »

Don’t see what you’re looking for? 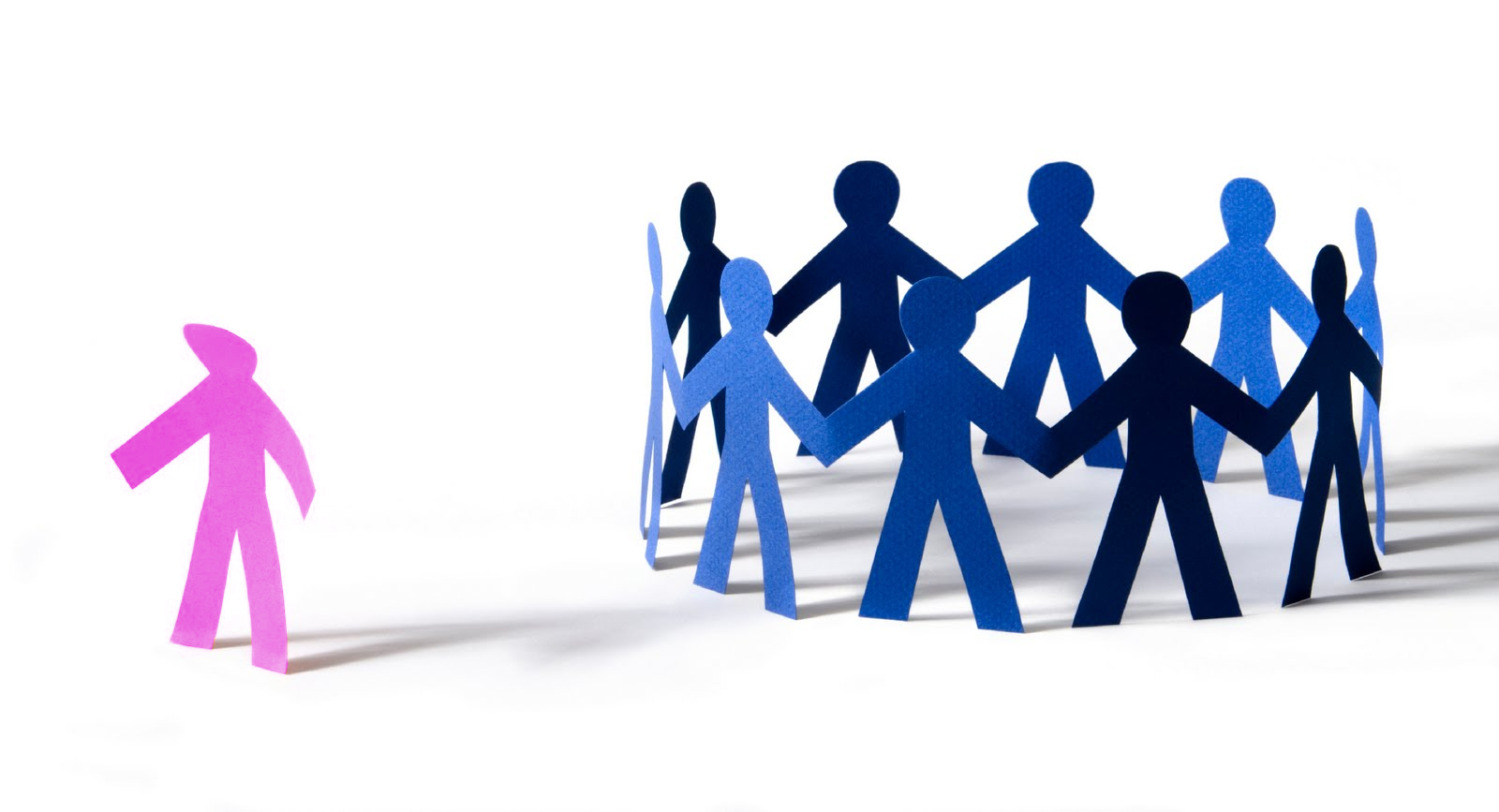 However, what is less known, is what is and isn’t acceptable when it comes to the start of the process – the job adverts and job descriptions themselves.

Here are a few things you will never see in our job adverts:

Although you would like to think that in today’s age most companies have a number of policies in place designed to help prevent discrimination within the workplace, the guidelines should also be in place when it comes to attracting the right employees in the first place.

As a general guideline, it is unlawful for an employer to discriminate against anyone, both at work and in job adverts, based on the following protected characteristics:

No employer should show a preference to anyone of a particular sex without a genuine occupational requirement. Without one, any language in the job advert relating to sex preference could be viewed as discriminatory.

Even with seemingly good intentions from a recruiter (such as trying to even up the split of sexes the office, for example), favouring a man or woman for a particular role is generally not acceptable.

There are exceptions to this rule, of course, and some positions may call for candidates of a particular sex (Care Assistants, Support Workers, for example). However, unless there is a genuine occupational requirement for this to be the case, an employer should always avoid expressing a preference when it comes to your sex.

Employers are required by law to check a candidate’s eligibility to work in the UK.

However, no terminology used by a recruiter should state that they are looking to hire a candidate of a particular race or nationality unless, as with gender, there is a genuine occupational requirement. Religion is similarly off-limits for the majority of job advertisements.

Some job ads fall foul of this simply down to a poor choice of terminology. It’s fine for a job advert to ask for you to be a German-speaking Account Manager, for example. However, a recruiter searching for a German Account Manager, or a native speaker of German, would be frowned upon.

As with gender and race, employers should not refer to their ideal applicant’s age.

This includes both seeking applicants who are ‘young’ and advertising a role asking for a number of years’ experience.

Rather than asking for a certain amount of experience or years spent in the position as a pre-requisite, employers should be focussing on the required skills. After all, jobseekers with 10 years’ experience can differ greatly in terms of their abilities.

Unless it’s to determine whether an applicant is over a certain age (allowing someone to sell alcohol, for example), recruiters should keep all age-related terminology to a minimum.

Any language relating to physical abilities, unless they are completely necessary for the job, should be avoided in a job ad.

Examples of this could include job descriptions searching for ‘active’ or ‘athletic’ applicants (if not valid requirements for the role) or candidates holding a valid driving licence (once again, if this is not a pre-requisite).

Although many of these examples are not prohibited, in some cases they could potentially be considered discriminatory.

As a general guideline, any language relating to age, race, gender, sexuality, disability, pregnancy/maternity, religion or marital status should be avoided by employers. Unless, of course, they are genuine requirements for the job.

If theyare specific to the role in question, it may not be inappropriate for them to be included in a job ad.

Please note, the information outlined above is intended for general guidance purposes only. For more information on what should or shouldn’t be written, visit the ACAS website.

Still searching for your perfect position? Have a look at all of our current vacancies now